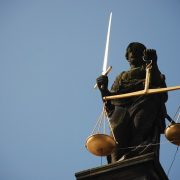 What We Do and Don’t Offer

Windrush: How do you prove you’ve been living in the UK?
Scroll to top