David was admitted as a solicitor in 1983. He started his career working in general litigation, family, crime and personal injury. Within a few years, he moved into the area of Mental Health, where he is now widely recognised as a specialist.

David became a Mental Health Review Tribunal Panel member in 1987, later becoming a Panel Assessor interviewer in 1993 and. He became a Law Society CPD Course assessor in 1998. He has trained social workers, hospital managers and other members of the tribunal on aspects of the law including the 2007 Mental Health Act.

As part of his role as Senior Partner, David is responsible for the legal aid contract, staff recruitment, finance and our premises.

David regularly reviews books and contributes articles and edits various magazines and journals. As well as specialising in mental health law he advises on wills, probate and powers of attorney. Increasingly he is asked to advise faith groups and charities. 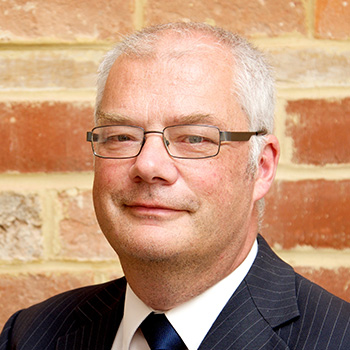